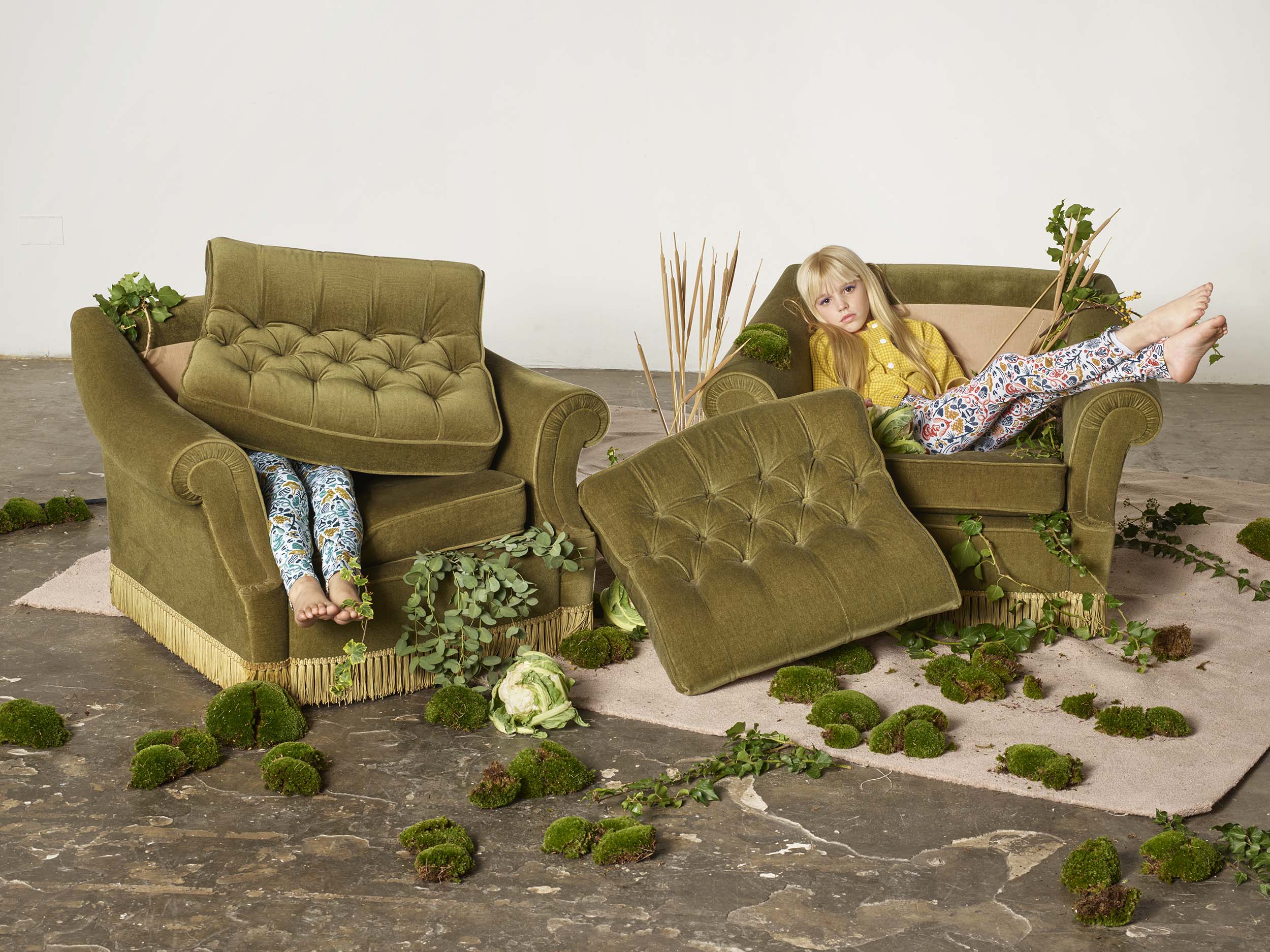 to·tem \ˈtō-təm\
Totems tell a story about an important event or person, favourite fable, lesson learned, belief or origin of a tribe, clan or particular family. They usually represent an idea or act as a symbol for a family. Paint for a totem comes from natural pigments and like the animals used, colours are also symbolic. These poles are a means of communication, similar to a poem.

Totem is the next venture of Kate Bonhôte, who after graduating from Fashion Design from Central St Martins worked as a stylist and costume designer. She then went on to set up an award winning London based brand and concept store Beyond the Valley for a happy decade, whose main focus was supporting emerging artists.

After planet mother hood landed, Kate took time out to raise her 2 sons, Phoenix and Quinn. A year was spent in Mexico where Totem was first thought about. Having had two adventurous parents and growing up in the Middle East, travel remains a big source of inspiration as well as much loved local life in Hackney, East London.